The tool mentioned in this article is only available on the web version, but it works on all player accounts including accounts created on mobile or tablet.

What is the purpose of this tool?

A conflicting flight is a flight that does not comply with the basic principle of Airlines Manager, which is as follows: each flight is a round trip flight from the hub to which the aircraft is assigned.

Previously, conflicting flights could be scheduled on routes connecting two hubs, which could create conflicts when creating affiliates. This exception has been corrected. Thus, scheduling this type of flight is no longer possible. However, players who have scheduled conflicting flights before the update can use this tool to correct their schedules themselves. 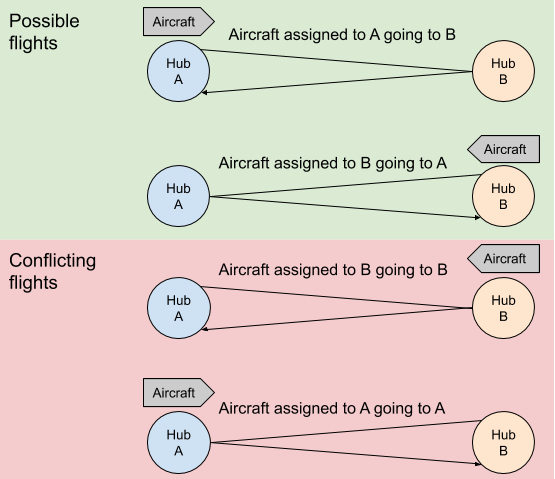 How to use this tool? 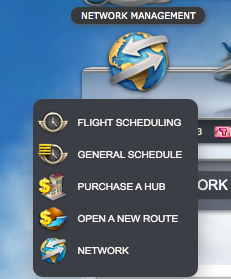 The Affiliate creation page that opens shows you the necessary conditions to affiliate the previously selected hub. 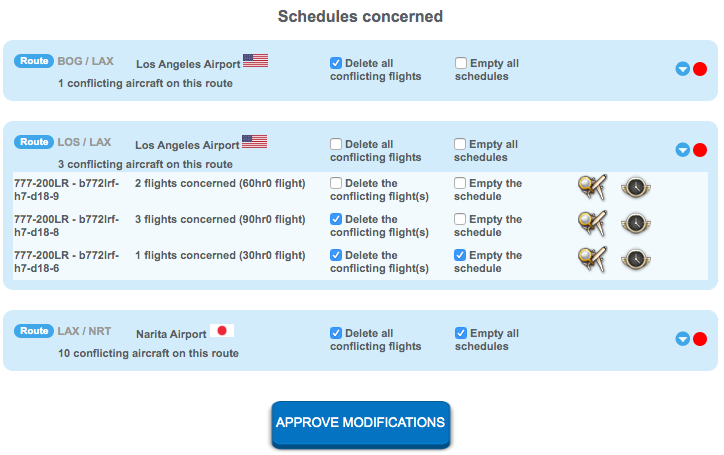 For each of the route listed, you can:

If you wish to see in detail the aircraft assigned to each route, simply click on the arrow to the right of the frame of the corresponding route.