How many members in an Alliance?

An Alliance can have up to 50 members. 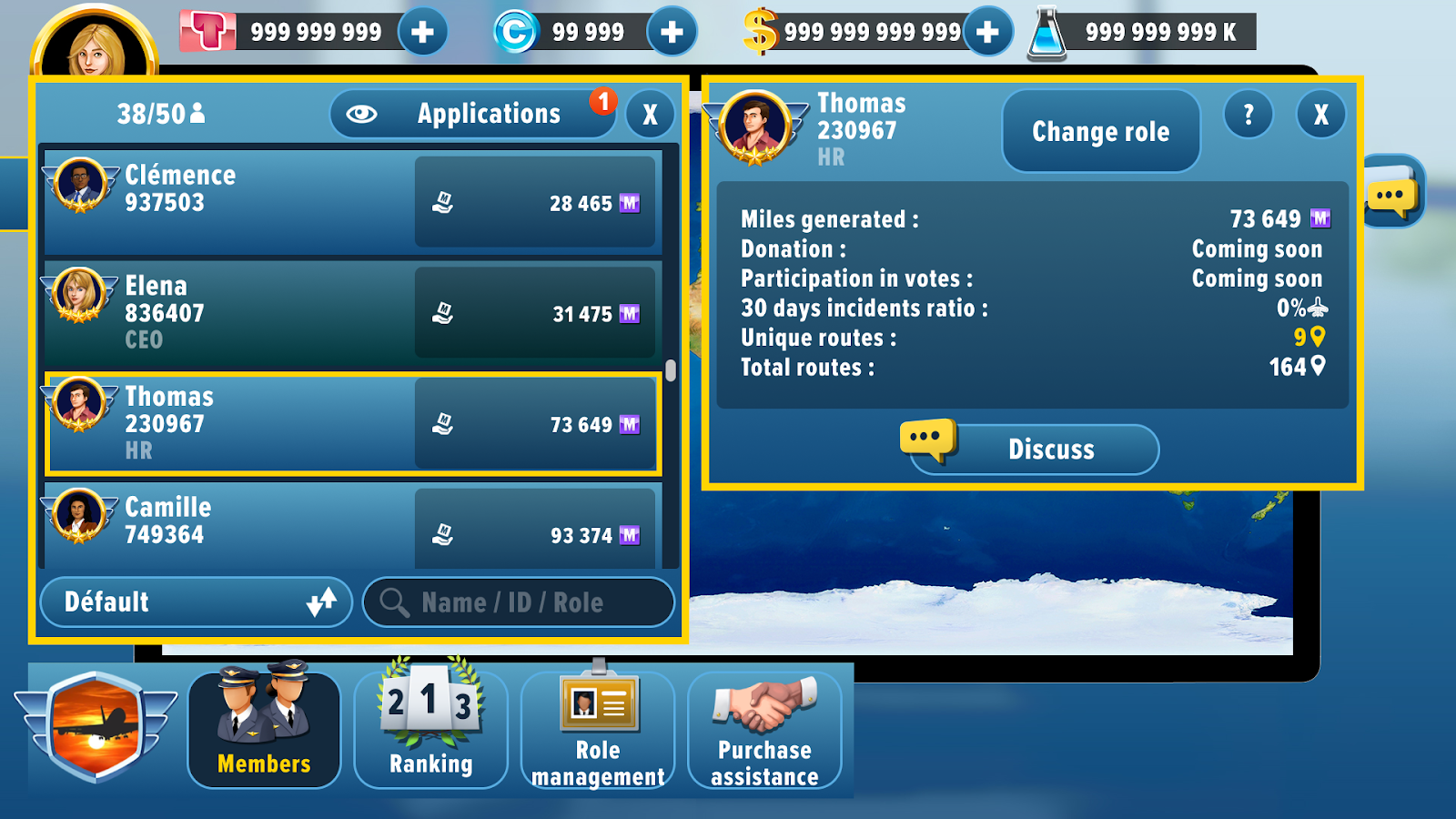 Roles are at the discretion of the players except for the Director role. The other roles are to be created and must include: A name A right(s) If a role is modified, all the people having this role are subject to the modification. If a role is deleted, all people with that role acquire the Basic Role.

Rights will be added to roles via a checkbox system that the player checks and unchecks depending on the role he wants to create. 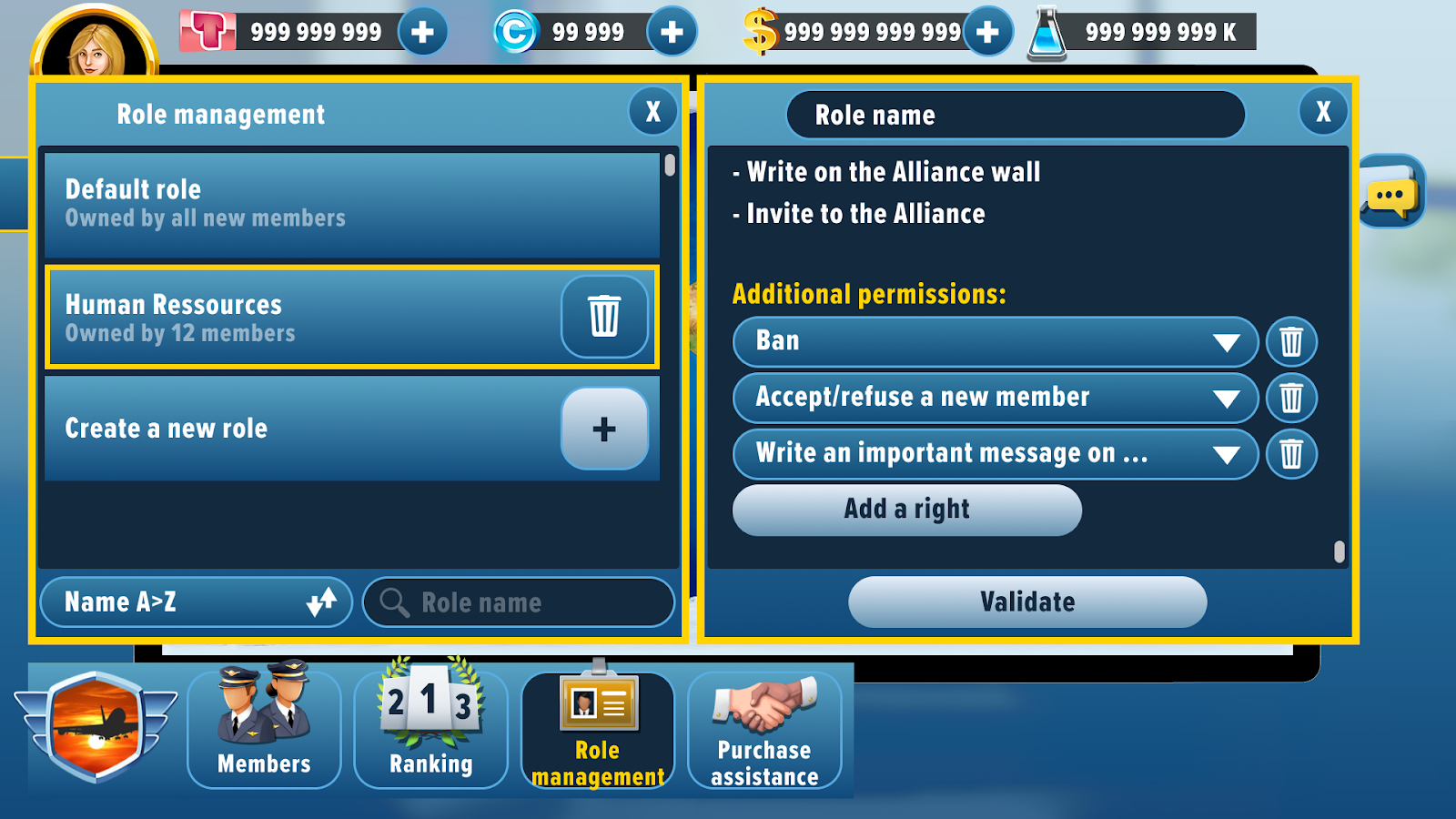 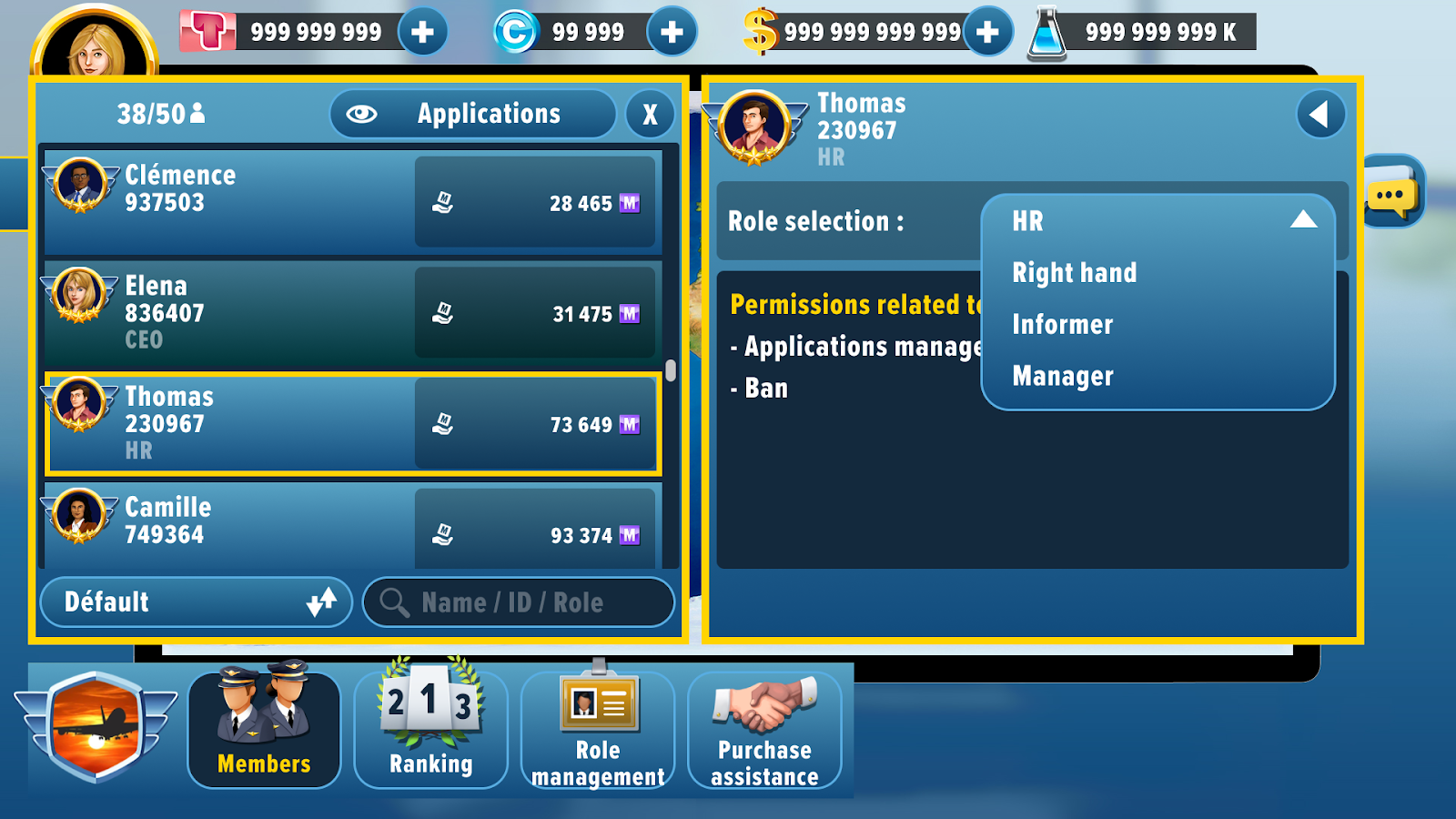 If you want to know more about what an Alliance is, how it works, how to create or join one, ranking and purchase assistance within the Alliance, check out this link!

If you are looking for more information about the general chat, communication and the friend list, check out this link!