First things first: we would like to remind everyone of the principles we’ve been following when it comes to releasing new aircraft: a modern aircraft that is currently being flown commercially by a real-world airline will always be available to everyone or unlockable through R&D. However, before releasing it to everyone, we may offer early access to the players who support us, either through the purchase of packs or through the AM Gold subscription.

As for Classic planes, we’ve made them rarer. Some can be unlocked with AM Coins, and others, like the 747 SP, will remain mostly unavailable, keeping them extra rare. This choice will be made each time we release a new aircraft, trying among other things to keep the game balanced, challenging, and interesting. Those aircraft are also freely traded in the Second-Hand Market, giving everyone an opportunity to get one.

To Classic and modern planes, we’ll add a new type of aircraft.

Many of us have asked for aircraft that are still in development, such as the 777X family.

We’ve decided to introduce a new type of aircraft, an exception to our rule, and offer you the pleasure of flying Prototype aircraft for the first time. 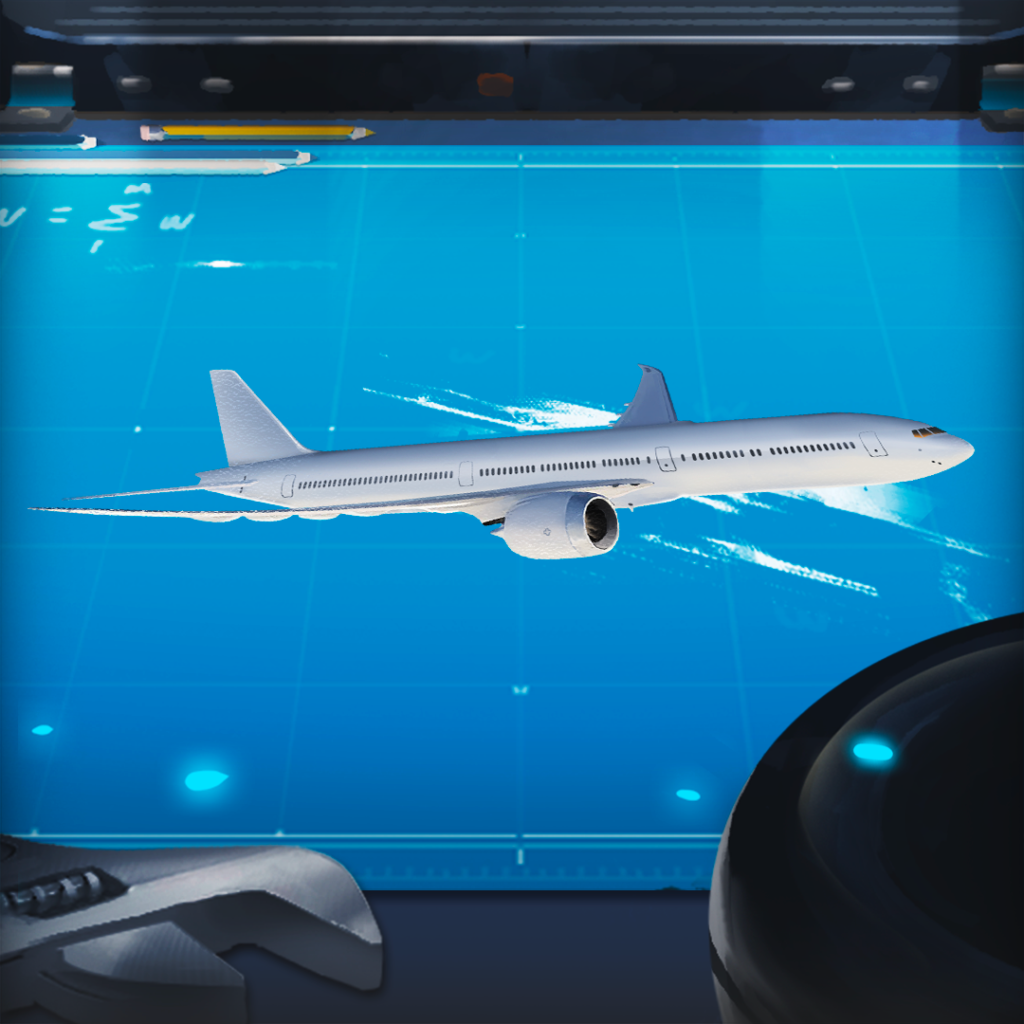 The first Prototype will be available for the first time on February, Friday 18th, 2022 in an exclusive pack. This Prototype will then be included in potential rewards in the Card Wallet. A Prototype may also return in a future Workshop, where it will be redeemable for TravelCards.

Prototypes will be rare, and not available through R&D. However, Prototype will be freely traded on the Second-Hand Market, but we expect them to be priced according to their rarity.

Airlines Manager Prototypes will receive an “X” prefix to make them easy to identify. Thus, you can expect the 777-9 to be released in the game under the name X777-9.

Prototypes will also be a way to introduce rare, unique, and unusual aircraft. And we have a few ideas! If you have an idea for a good candidate, share it on our social channels or on Discord!

See you soon for more information and updates on Alliances as well as future aircraft, including Prototypes. In the meantime, you can discuss the news on Discord and our other social channels!